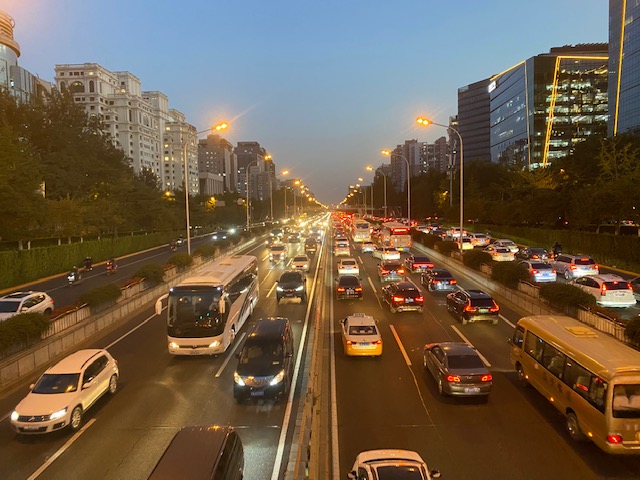 A  few months ago I was lucky to get a visa to China so I could visit the country during the middle of the global pandemic. After 2 weeks in quarantine in Xiamen in late September and a total of 5 COVID tests I was finally allowed to fly to Beijing. When I landed there I had literally arrived in a different world, a world without COVID.

Of course I knew that there is no COVID in China anymore, but seeing it for yourself is different. Everything is open again, even bars and clubs. Social distancing is a thing of the past, but when I arrived in Beijing most people still wore face masks, even outside. When I visited Xiamen again last week a lot less people wore them, but maybe that was also because of the much higher temperatures there. Everybody needs to have a health app installed on their phones, without it you can’t enter many public places (the app proves you have no COVID or have not been in contact with COVID-positive people) and you can’t fly without a green QR code on your app (not even if you just want to leave China). 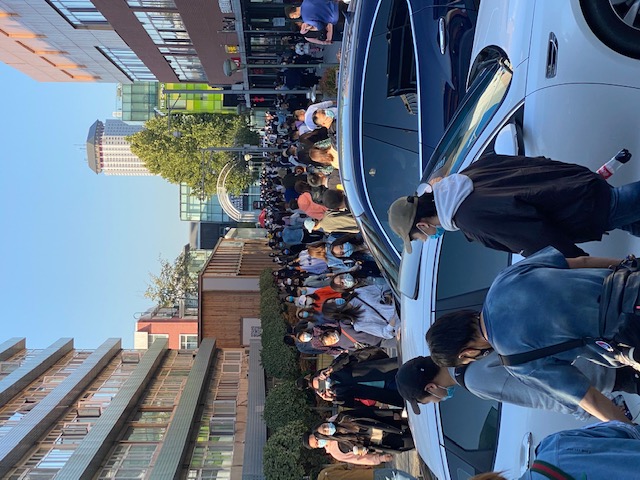 Beijing in mid-October, everyone still wears face masks outside

Life is back to normal in China. Interesting is that people work from their offices again: The work-from-home phase did not last here, maybe because people only worked from home for a few weeks instead of a few months. I wonder if that will also happen in the Western world or if people will keep working remotely. Everything is open and there are hardly any restrictions left, although you still need to wear face masks in among others taxis and in school.

What dit China do to get here? It’s actually quite simple, they had a complete lockdown of the whole country for a couple of weeks, and for some hotspots like Wuhan for a few months. After that they opened up again, but they did that with ubiquitous testing and obligatory face masks everywhere. Each time a new outbreak occurred they would lock (part of) a city down and test everybody. In that way China got the virus completely under control. 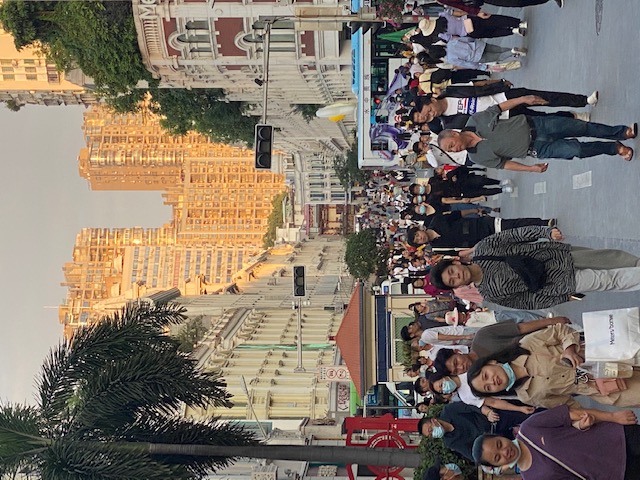 It may be hard to believe if you live in Europe or the US, but it is really not that hard to do. The partial lockdown in many other countries is simply not enough. It turns out that it is much better to have a shorter but very strict lockdown than to have a much longer partial lockdown that just tries to ‘flatten the curve’. I think Europe and the US are shooting themselves in the foot by trying to remain open for business. The long term effect in the Western world will simply be much worse than the short term effect in China.

I am actually flabbergasted that the Western economies don’t see this and don’t copy the China playbook. I have argued for a short but full lockdown on Twitter since March, but most people did not take it serious. Of course it’s not the full story, China also had face masks from day one, while many other countries still don’t seem to ‘believe’ in them (although that finally started to change after the summer). The science is clear, but politicians are clearly no scientists.

And of course you need testing capacity, something that seems impossible to scale up in many Western countries. The virus started in January and soon after that it became clear to me that this could be a global danger. As I noted on Twitter, face masks were sold out in Vancouver on January 25 already, simply because most Chinese in Vancouver also saw the risk and started buying them. But governments took a full 6-7 weeks before they started to take it more serious. They lost so much precious time, instead of getting face masks ready and prepare test facilities they downplayed the risk. It was hard to believe for me, but I realized (once again…) that you should never rely on politicians for information but do your own research. If they had invested in testing equipment instead of telling the population that it was not a big danger, they could have avoided almost all of the current problems. 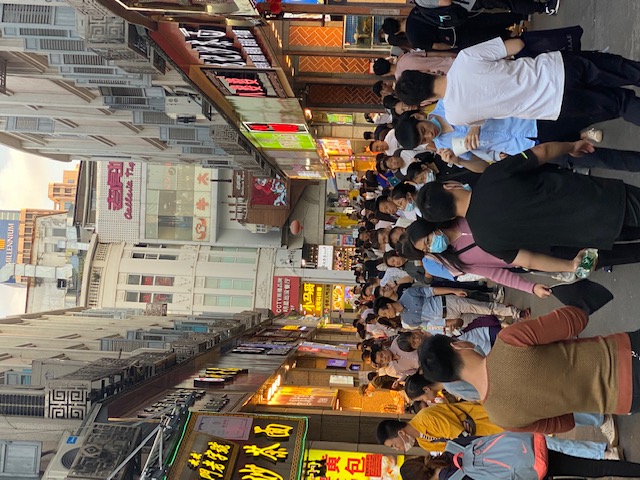 Not many face masks anymore in Xiamen in early November

So what now? I believe the only way for Western countries to get out of this social and economic disaster is by doing a complete lockdown for at least 3-4 weeks, followed by testing for everyone. If you are negative you can go back to your old life. If you test positive you have to stay in quarantine for another 3 weeks when you will get tested again. Once you have had COVID you will get new tests every month to make sure the virus did not come back. Each time there is a new outbreak you will have to quarantine cities or parts of cities and test everybody.

And of course there will be quarantines and COVID test for any travelers from countries that don’t follow these rules. It is really not that hard, and if countries would follow these guidelines COVID will be gone by Christmas in the Western world as well. Will it happen? I am afraid not, politics are too polarized, so countries will likely go deeper into a death spiral until an effective and globally available vaccine will be available. That will be at least 6-9 months from now (there will be vaccines much earlier than this, but there won’t be enough supply and setting up a distribution system will be another hurdle), and by then it will be too late for both many businesses and many people.

It was great to spend some time in China during this pandemic and I wish I would have been able to stay longer. I am now back in Canada and I’m doing a 2-week quarantine at home. Of course that doesn’t really make sense coming from a COVID-free country, but I knew that in advance so I just play along. To me it’s another example of governments having no clue what they are doing. Anyway, I make the best of it and being at home certainly beats a hotel quarantine like in China!