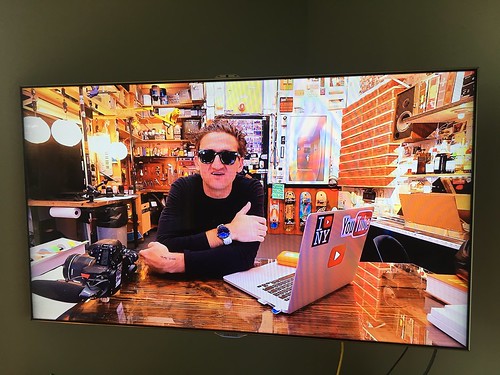 I never watch TV, but do sometimes catch a show or movie on Netflix. Most of the time I spend watching video content is actually on YouTube nowadays, where I follow a couple of vloggers quite religiously. My #1 vlogger is Casey Neistat, a New York based film maker who travels constantly and who has a great way of storytelling. I have been following him, his wife, their toddler baby, and his adult son from a previous relationship, for the past 1.5 years on an almost daily basis. Well, that’s actually not completely true. I only started following Casey a few months after he started vlogging every day, but I watched almost all of his early videos, and I often binge watch 4-5 days of videos in one session, instead of watching one episode every day.

What I liked about him was not just following his interesting daily life, but especially his unique way of making videos. Casey is fun to watch, he makes me laugh almost every episode. He is also interesting, he shares his thoughts about current events (he was very much anti-Trump) and he always has (and breaks) the latest gadgets. In a way he is also cool, traveling the world by helicopter and plane, and getting around locally on his electric skateboard, while always wearing his trademark dark shades. Even my kids started watching him regularly a few months ago after watching his $21,000 First Class Emirates seat video, so he had a broad audience. 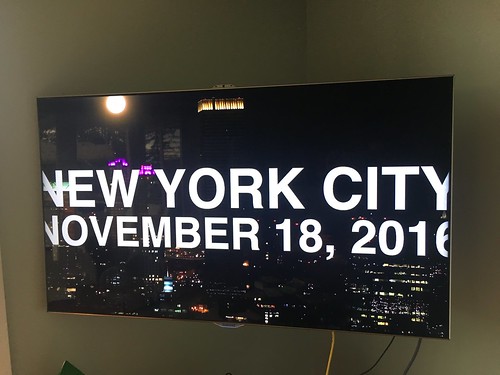 Casey became very famous over the past year. From a relatively unknown guy (I had seen some of his early videos on Facebook in the past but didn’t know who he was) he became one of the most well-paid YouTubers. With 5 million subscribers to his daily videos he rakes in an estimated $2.5 million per year, “just” by making 10 minute videos (that take him 6-8 hours to make according to an earlier episode, although in the last video he told the audience the video takes him 16 hours per day)

Most people suddenly making that kind of money would do everything to keep earning that number. But not Casey. Yesterday he suddenly announced that he would stop making his daily videos. He said it wasn’t a challenge anymore, it became too easy! I can’t express how much I respect that. That shows this guy is really good, he is not afraid of the future even though it may cost him a lot of money. He realized that in order to keep on growing he had to stop doing his daily shows. He knew he didn’t want to keep doing this until he would be 40 (Casey is 34 now), so he decided to quite at the top of his fame. 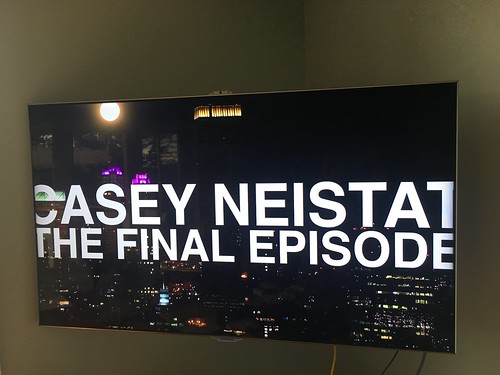 It actually reminds me of a decision I had to make when I was 29 years old. I was working as an expat for Daimler’s regional headquarters in Beijing. I had a great life, with a nice company car, business class flights for holidays (paid for by the company!), a over-the-top US$6200 per month allowance for housing plus a salary that was much higher than most of my peers at that age.

However, I wasn’t really happy. The work was quite boring, mainly collecting information from subsidiaries, analyzing it and then putting the numbers into reports and presentations. There were a couple of projects that were supposed to be strategic but where I was told in advance by the board what the expected political result should be. Not what you really want to do as an ambitious 29-year old.

I wasn’t learning much in the job, and the worst thing you can do at that age is being in a job where you don’t grow. So when in early 2002 I was asked whether I wanted to stay for another 3 years I said no. There was an option to get another managerial expat job in either Hong Kong or Indonesia, but I decided a multinational wasn’t for me. It was a golden cage and I realized that in order to develop to my full potential I would have to open the door and get out.

And that’s what I did. Many people told me I was crazy, and many of those are probably still the ones doing the rat race inside the same company. That just wasn’t what I wanted to do in life. It was not an easy decision, but because of that I respect people that dare to take similar decisions. You can’t hedge your bets and wait for the next big thing while you keep doing the the same things. 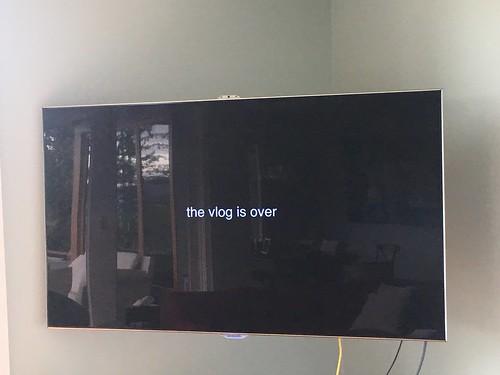 Casey, you’ll likely will never read this, but I respect what you did very much. Most people wouldn’t dare to do what you did, but because you are willing to risk giving up your success you will be even more successful. I’ll miss following you in your daily life, but I am sure there’ll be even better content from you in the months and years to come. Good luck!