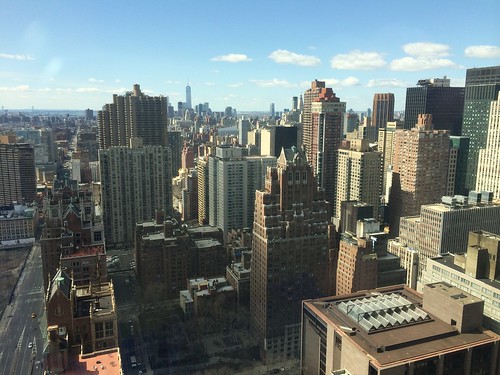 I just got back from a week in New York City for meetings with the Uvamo team and for the Lendit 2015 conference. Lendit is a conference focused on the P2P lending industry (nowadays called marketplace lending), and this was the third year the conference was organized.

I had been to the inaugural conference in NYC 2 years ago, at a time when marketplace lending was still something that was relatively small and unknown. I had been investing in LendingClub loans for quite some time already by then, but most traditional bankers I met during that time told me that it was impossible to make consist good returns on a loan portfolio (I was, and am, making a net return of about 8.5% per year). It’s always when things are new that people don’t understand it or don’t want to understand it, so I didn’t argue too much – but I did blog about it a couple of times.

During the first conference the organizers had expected about 200 participants, but the final tally was 375 people. I thought that was quite a lot, but the year after the Lendit Conference in San Francisco had almost 1000 particpants. Suddenly it had become a big event, although marketplace lending was still not mainstream.

But the successful LendingClub IPO in December last year changed things significantly. Suddenly the skeptics realized that marketplace lending is here to stay and that it’s a real alternative to borrowing from banks. I had expected about 1500 people at this conference, but when we had dinner with the organizer the night before the conference he told us almost 2400 people signed up and they had to close the registration.

The conference itself was great. Because I am on the board of Chinese marketplace lender Dianrong.com I follow the space closely and I got to know quite a few people in the industry over the past 2 years. The industry has matured a lot obviously and the start-ups from 2 years ago are now big companies. LendingClub is a $8 billion dollar company and competitor Prosper just closed a private round at a $1.9 billion valuation. They are not banks yet, but they may one day become something like a bank is now. 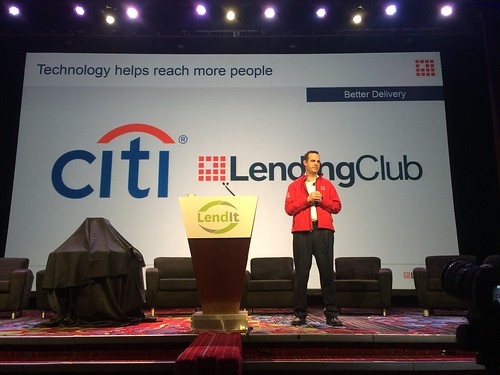 Banks now even want to partner with marketplace lenders. LendingClub CEO Renaud Laplanche for example announced on stage that they started a $150 million cooperation with Citi. Two years ago this would have been unimaginable. And Larry Summers (who is even on the board of LendingClub!) explained in his keynote that the future of finance consists of online marketplaces. He believes that 10 years from now 40-50% of all current bank lending will go through online marketplaces. That means that there is still a huge upside. 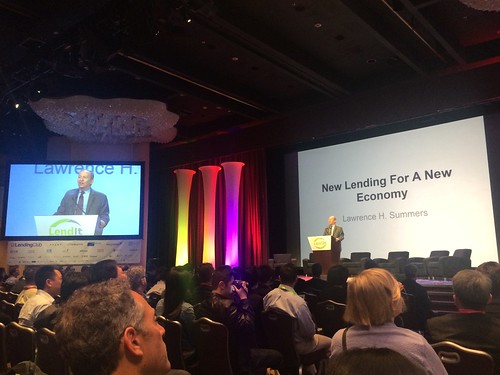 As part of the Lendit conference there was a special China track and there were a lot of Chinese participants. It was probably a good wake up call for many people in North-America to see that US market leader LendingClub is much smaller than some of the top Chinese players. In China the market is booming, it’s incredible. I mentioned this already in another blog post last week where I talked about Dianrong, but growth rates that people in the US can only dream of are normal in China. 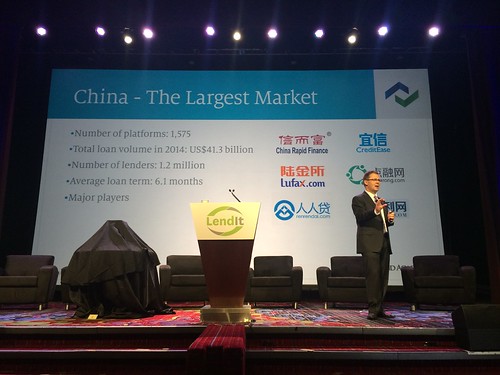 China’s P2P market is many times bigger than the US market, it’s even bigger than all other P2P markets outside China combined. Hard to believe? When I see the monthly Dianrong figures I believe it, I have seen the company grow from its first loan 2 years ago until where it is now, that is simply not possible outside China. 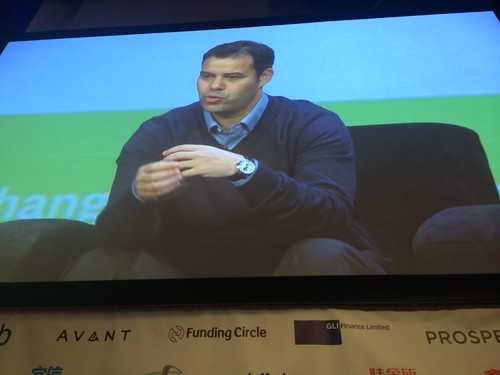 One big difference with the US is that Chinese P2P lending companies not just do loans, but they build whole new product categories around it. For example Dianrong, also has a fast growing banking solutions division, that works with some large banks to help them with their technology. Many Chinese lending companies also have a wealth management division, something you don’t see in the US. As Dianrong CEO Soul Htite explained on the main stage at the conference, this is a normal thing for Chinese companies, not just in the P2P lending space. One reason is that you start from scratch in China, there are not many existing tools that you can integrate. E.g. when Alibaba started they had to figure out logistics and payments themselves, Amazon could use existing services for that. 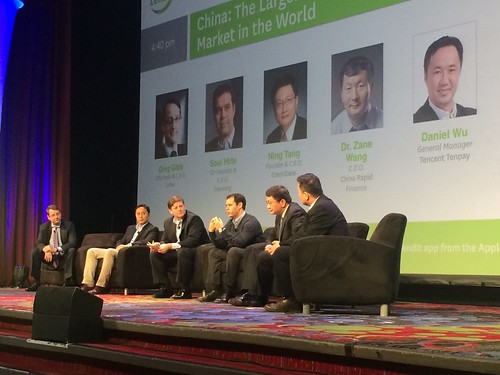 The extreme competition is another reason that Chinese companies have to innovate faster than their US counterparts. Competition in the US certainly has increased, and CEOs of the leading companies don’t freely exchange information anymore (during a CEO dinner on Monday night the CEOs of Prosper and On Deck did not even mention their partnership to the other participants, even though it was announced pre-market the next morning!). This reminds me of my time in China when I learned the hard way that Chinese companies would not even consider sharing any information with the competition.

I sometimes wonder what would happen if Chinese marketplace lending companies would become active in the US. It’s not happening yet, but I think they could make life very difficult for the leading players. For now they have no real reason yet to move overseas, the opportunity in China is still huge. In China loans are not a replacement for bank loans, but many people or SMEs have no other source to get credit capital. There is still a huge untapped market there, especially now that a large portion of lending and investing in China is now happening on mobile devices.

What’s next? There is a lot of innovation in the financial marketplaces and many niches have been covered over the past 2 years (e.g. student loans, real estate, car loans). But many are relatively small opportunities because they are niche. I think some of the leading players will start acquiring niche players and I think a lot more will go public soon. I think they may turn out to be good long term investments, although they have to show consistent high growth for years to come in order to live up to their multiples. I see more internationalization, meaning US companies moving overseas, or non-US companies expanding to the US. This is already happening, but at a small scale. As for Chinese companies, I don’t see them expanding to the US soon, but don’t be surprised if they suddenly turn up in other Asian countries that are closer to their home base. Exciting times!