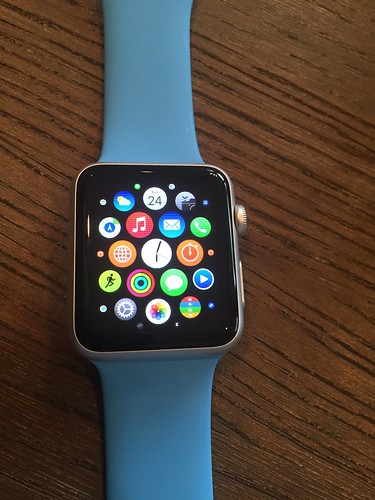 For the past 2 days I have been wearing my new Apple watch, the 42mm sports model. I decided to buy just the basic model because, except for sports, I didn’t think I would wear it a lot. The main reason for buying it was to understand the device and its capabilities, so I can better spot potential business and investment opportunities. 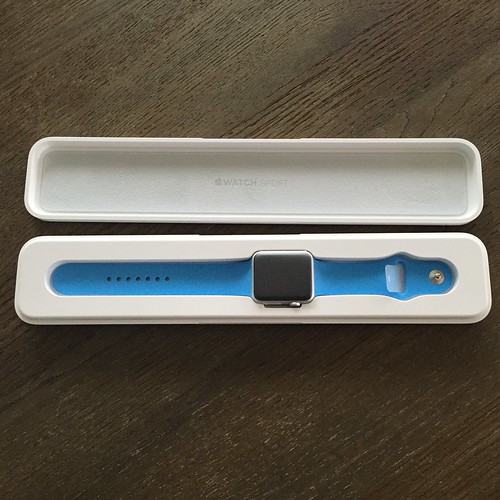 My initial impression upon opening the Apple watch box was that the watch looked okay, but that it was nothing special. Before I could use it I first had to install the latest iOS on my phone (I hate that) and then I had to sync my phone with my watch. Syncing took quite some time, but finally about 30 minutes after opening the Apple Watch package I could start using the phone.

As usual I don’t read manuals but try to figure out how the watch works myself. With just a crown and one other button that should be easy, right? Wrong… If you start using the Apple Watch better view some of the short videos on the Apple site first, that will save you a lot of time and frustration. I figured out most of the things eventually, but it was painful. Unintentionally, I almost called my parents in Holland in the middle of the night because their home number is stored under favorites (the menu where you get to when you press the 2nd button), but luckily I could stop it before it would have woken them up at 3:30 AM… 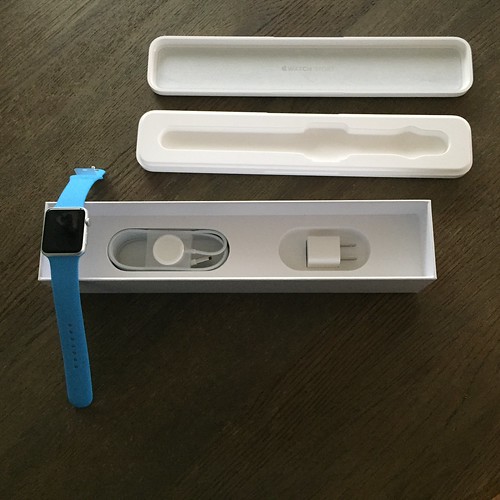 My opinion after 2 days: it’s a fun watch that can do a lot, but it won’t replace my other watches any time soon. It very much feels like a first generation device, there are just so many things that need to be improved. It’s like going from an iPhone 6 to a first generation iPhone but with a much smaller screen.

I figured out quickly that the watch can’t do much without your phone. If you turn off your phone or your phone is too far from the watch most apps won’t run. You can still see the time and you can change all the settings, but that’s about it. I want to use it for running, so I hope it has a built-in GPS because I don’t want to bring my phone on all my runs as well (I didn’t check this yet, but after I turned off my phone just now the maps function didn’t work anymore, so I have my doubts).

I try to like the watch, but there are just too many things that don’t feel right. The screen turns itself off way too quickly, and I have not figured out how to change this (probably you need to do this on your phone, the settings menu on the watch does not seem to allow you to change this). Luckily the watch does not ask you for your passcode each time the screen is off, at least as long as you wear the watch. Tip: if you play around with your watch, wear it while you do so, otherwise you’ll keep on putting your passcode in. 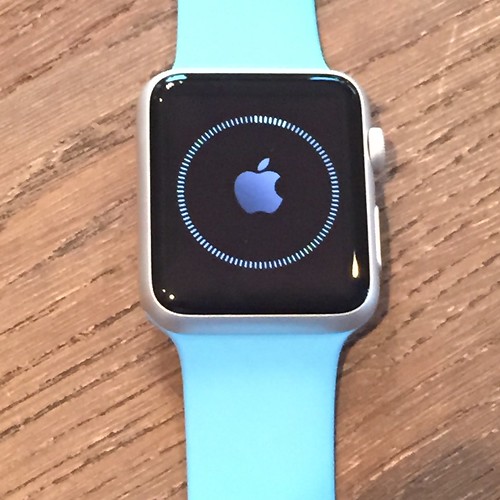 The watch is also very slow, especially when you compare it to an  iPhone. It’s like being used to broadband Internet and then being forced to go back to dial-up. Maybe this is because the apps are not optimized for the watch yet, but if this doesn’t improve I won’t use a lot of apps on my watch.

For example, my favorite chat & communications app is WeChat. Just launching it takes ages. Going from the home screen to moments (the WeChat ‘timeline’) took exactly 15 seconds just now. That’s just not acceptable in 2015 and I can’t believe Apple accepts this.

On Saturday I tried to pay for my coffee with the Starbucks app on my phone, but after waiting for 20 seconds to load the app I got my phone out and just paid with the Starbucks app on my phone. I was almost embarrassed, because there was a line of people waiting behind me. Later I figured out that the current Starbucks watch app may not even let you pay yet (I could not find how to do it after it loaded). Very strange. 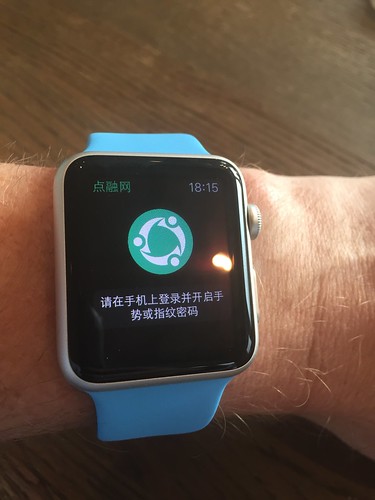 Also standard Apple apps like the weather app are slow. Not as slow as some external apps, but to load the local weather forecast takes 3-4 seconds. We’re probably all spoiled, but when you’re Apple and offer premium products at premium prices the user experience should be premium as well.

I don’t dislike the watch, but I have my doubts whether I’ll use it a lot. It just doesn’t look as good as my other watches and the usability is not as good as expected. If you get constant updates on Facebook, Twitter and Instagram you should make sure to turn off notifications, otherwise the constant pings and vibration will drive you nuts. But on the other hand, what’s the added value if you don’t get notified, you might as well get your phone out every 10 minutes or so to check on the latest updates. 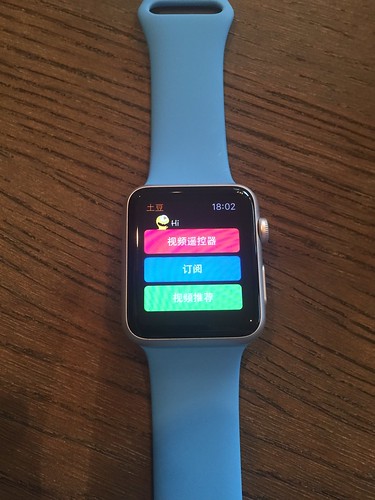 What I like about the watch is that the battery life is not as bad as I had expected. After wearing the watch for at least 13 hours today I still have over 50% of battery power remaining. So at least it’s unlikely that I would need to recharge it during the day, as I often have to do with my iPhone. But then again, I didn’t watch any videos on my watch, I only made one or two phone calls on the watch and I didn’t play any games, so maybe the battery will drain a lot quicker if I start using it differently.

I also like that it’s at least partially waterproof. I went for a swim tonight while wearing the watch, and only while swimming I realized the watch may not be waterproof (you also don’t jump in the pool with your phone). But while swimming I immediately checked it and it worked fine – and it still works fine a few hours later.

For me the watch is not more than an extension of my phone. Most calculations are done on the phone, the watch only has 8GB of storage, and many watch apps just tell you to go to your phone to see or read more. I was aware of this, but you don’t really realize it until you start using the phone. It’s a pity, but I am sure in future generations of the watch Apple will solve this, giving us all reasons to buy every single update of the watch. I’ll wear the watch for a few more days, but I’ll likely switch back to my normal watches again after that. My verdict so far: 6 points out of 10.