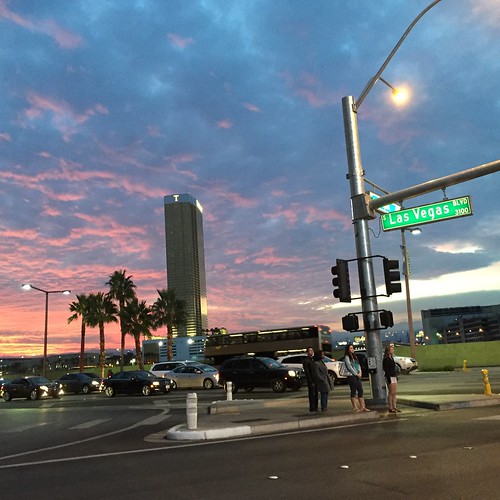 Grace and I just got back from a 3-day trip to Las Vegas. It’s an easy destination to get to from Vancouver, both Air Canada and Westjet have direct flights that bring you to Sin City in less than 3 hours. 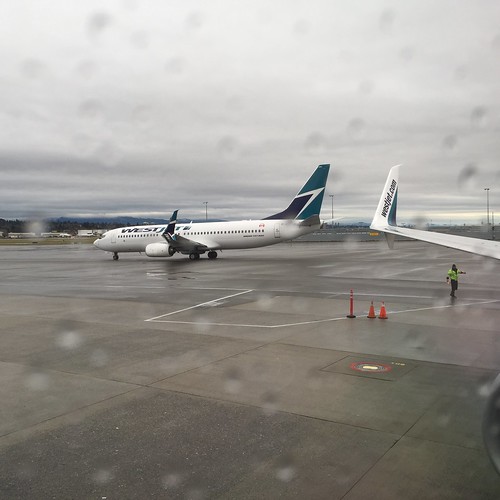 The past weeks had been extremely busy so about 10 days ago we booked a flight and a hotel for the days before Christmas. Unfortunately work and private issues messed up our schedules a bit, so in the end we almost decided not to go. Because of that we both had to do phone calls and many emails while on vacation. Not the best way to relax, but we couldn’t change it and the only alternative would have been to stay home. 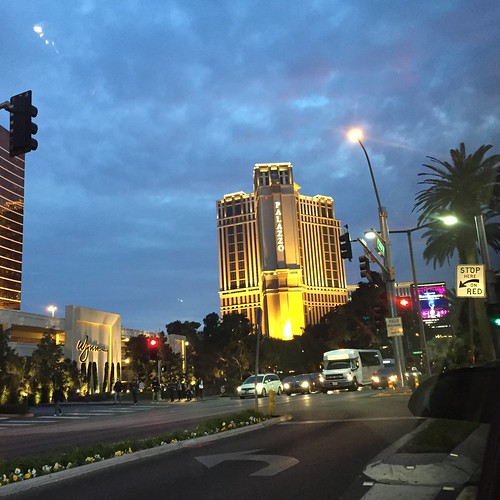 Because I’m not a big fan of casino’s (I hate gambling and have trouble understanding how people can sit at slot machines or casino tables for hours) we booked one of the few hotels that does not have its own casino or slot machines, the Mandarin Oriental. I love the chain, it’s one of the hotels that I prefer to stay at in Asia as well. Their Las Vegas hotel was excellent with very friendly staff, a great room and good services. Almost comparable to 5-star hotels in Asia, which is something special in North America. 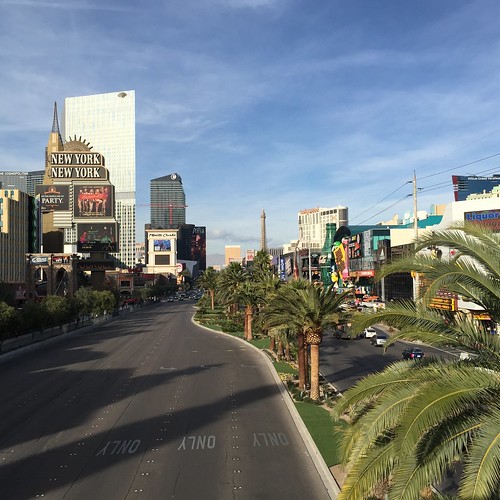 We had decided to go to Las Vegas because we wanted to be away from the dark and rainy Vancouver winter days, and Vegas normally has dry and sunny weather (it’s in the middle of the desert). We were lucky because we had temperatures up to 23 Celcius while there (which is much warmer than usual), so I could walk around in a t-shirt during the day. 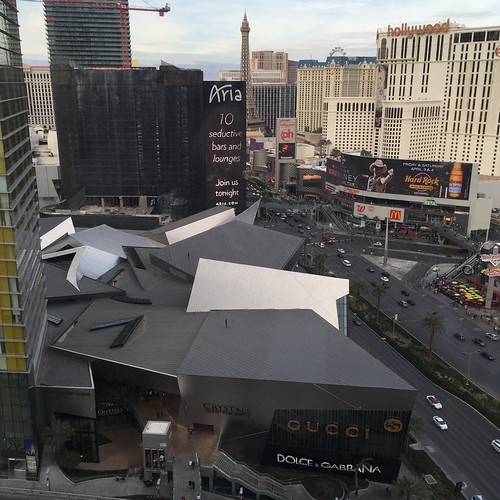 Grace’ main activity was to go shopping, while I was sitting in the hotel room behind my laptop, although I joined her a few times as well. A bit of a sacrifice, because I’m not a fan of physical shopping, I prefer to buy my things online.

What I like about Las Vegas is of course the nightlife, although we did not go out a lot. I was so tired from work that I slept 9-10 hours per night during the trip, just to recover. We did have some excellent dinners though. The first night we went to Picasso in the Bellagio, a French restaurant with a classical feel to it. I was glad I wore a jacket, otherwise I would have felt underdressed. We decided to go for the Menu Degustation, a multicourse tasting meal that featured the best creations of the chef. A great choice, but quite a large meal if you also take the wine pairings. 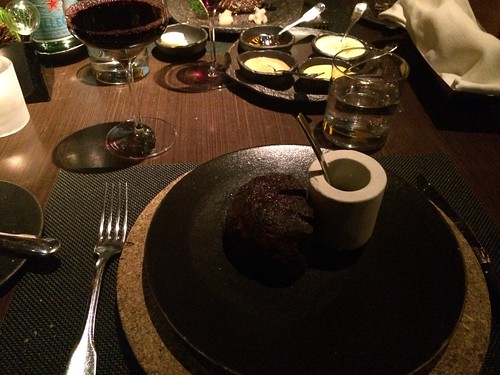 We found out that Jean Georges also has an establishment in Las Vegas, in the Aria Resort. We had dinner there quite late on the second night, after we first had a foot massage in a Chinese spa on the outskirts of the city. Jean Georges did not disappoint, but it was not as high end as the one in Shanghai. Many of the other top restaurants that were on my shortlist (e.g. Hakkassan and Twist by Pierre Gagnaire) turned out to be closed during the week before Christmas, so that’s something to check out in advance before a future trip. 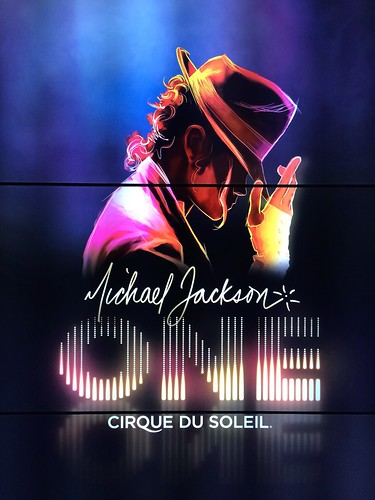 On the last night we had dinner with friends from Vancouver that were coincidentally also in Las Vegas (the husband is actually a successful entrepreneur who lives mainly in Beijing, his wife and kids live full-time in Canada). Good for me to practice my Chinese a bit. We went to the Cirque du Soleil show Michael Jackson ONE with them in the Mandalay. There are always so many shows in Vegas that it’s hard to decide which one to go to, but after some research this seemed the best one. It was indeed a good choice, it was a combination of acrobatics, performance and dancing on the music of all famous Michael Jackson hits. Micheal himself also played a role with his 3D hologram dancing on stage, pretty cool! 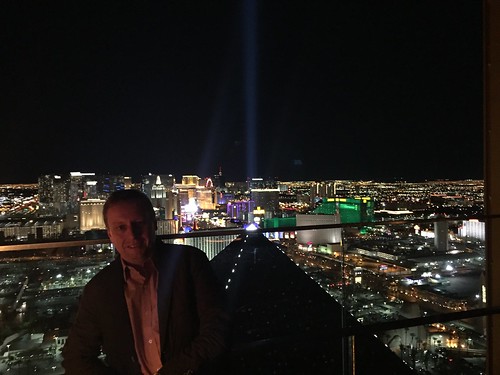 View from Mix Lounge at Delano over Las Vegas’ skyline

We’re now back in Vancouver where I’ll work one more day on Wednesday before trying to take a few days off. It was a fun trip to end the year but next time I’ll try to plan it during a time when we are less busy.