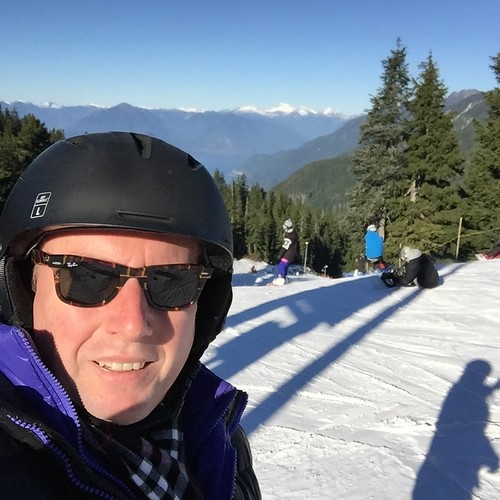 Even though there is hardly any snow yet on the North shore mountains, today both Cypress and Grouse Mountain opened their new ski seasons. Because I have a season ticket for Cypress Mountain I decided to drive the 20 minutes from our home to the ski area to check it out. 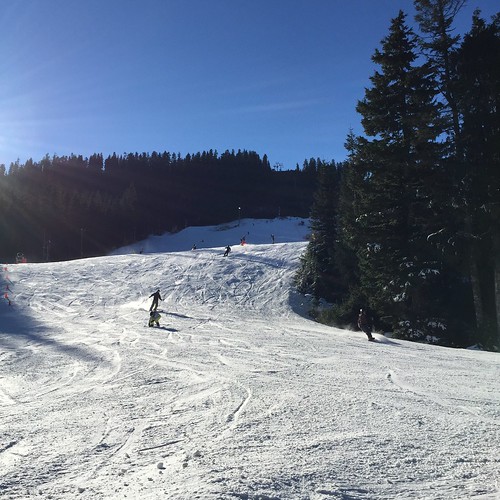 The weather has been fantastic over the past days. Since I came back from San Francisco on Tuesday I have only seen blue skies, but it has been quite cold. On Friday morning it was -5 Celsius in Vancouver, with maximum temperatures around +5 Celsius during the day. That means that it was freezing the whole day in the ski areas (Cypress base station is at 3000 ft, about 900 meters), which is perfect for artificial snow making. 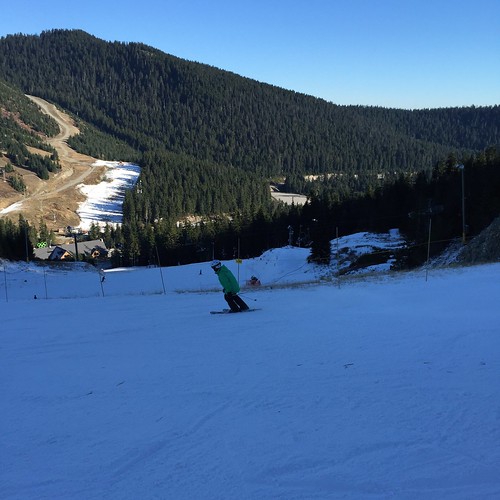 When I arrived at Cypress I saw that only 2 chair lifts were open, and a total of just 3 downhill ski runs. Not a lot, but good enough for an hour of skiing. 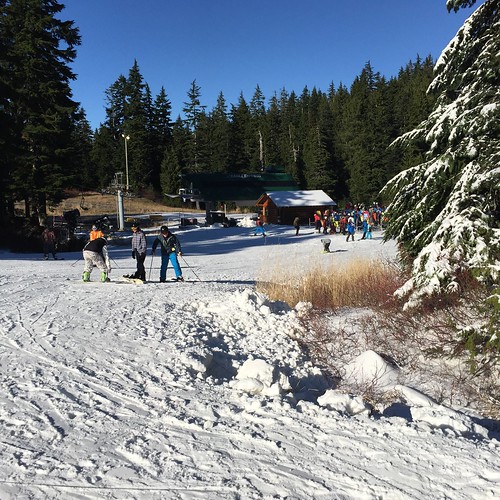 One advantage of skiing at Cypress Mountain is that it’s normally very quiet and there are hardly any lines at the lifts. Even today it was not very busy, the longest I had to wait was less than 5 minutes. Most Vancouver locals wait until there is a lot more snow before they start waxing their skis, and today the majority of the people on the slopes actually seemed to be Chinese (I heard a lot of Mandarin around me while in line for the lift). 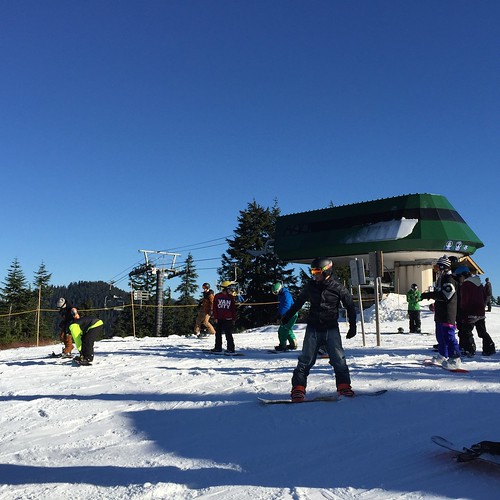 It seems that there will be some rain by the end of this week, which likely means snow on the mountains, and I look forward to that. I am planning to ski at least 1-2 times a week over the next 5 months, so the more snow the better!