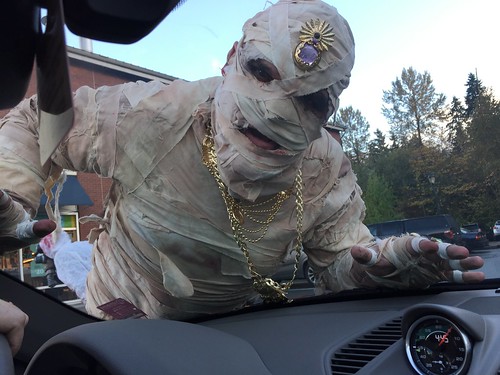 A zombie attacking my car at Park Royal

This weekend it was Halloween again, and with 2 young kids that means lots of celebrations. The kids started the day with a Halloween Parade at school. In the late afternoon we went to the Park Royal shopping mall where many shops were handing out Trick-or-Treat candy. Scott and Elaine met many of their school friends and teachers there.

After a quick dinner at a Taiwanese restaurant we went on to King’s Avenue for trick-or-treating. We ended the evening in our street where the kids got a lot of candy from our neighbours as well. Scott and Elaine had a great time during Halloween and are now already talking about how they want to dress up next year. Below some pictures of the day. 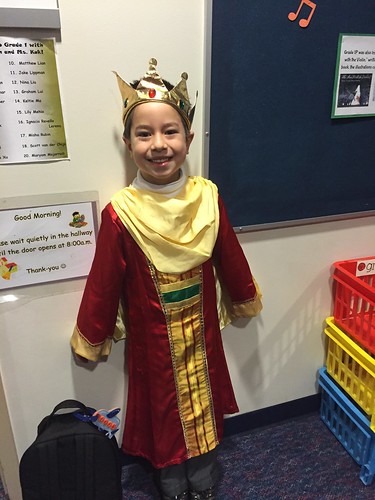 Scott dressed up as an emperor, but he lost his crown sometime during the day 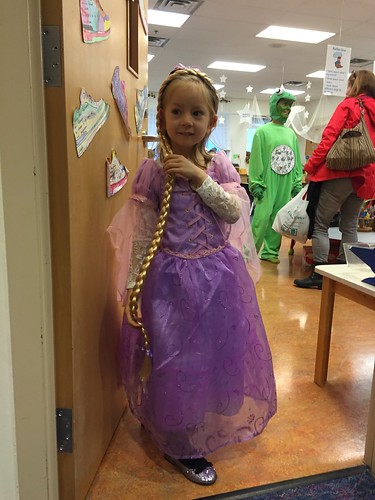 Elaine dressed up as her favorite Disney character Rapunzel, of course with a long hair braid 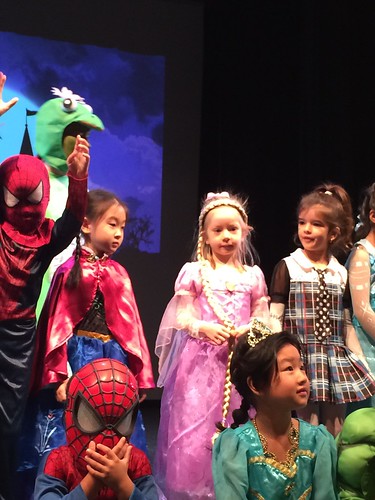 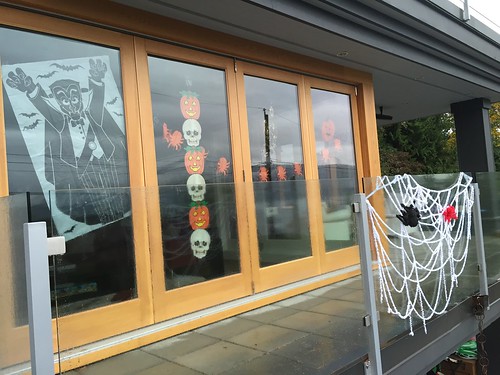 Of course also our house was decorated for Halloween, both on the inside and the outside 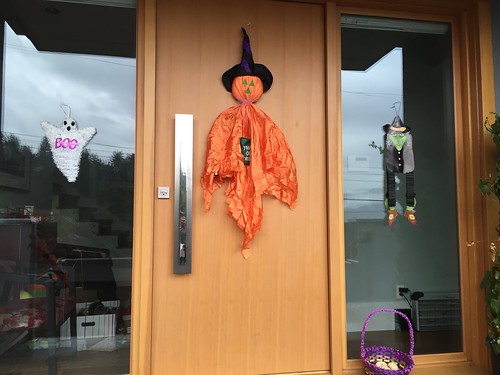 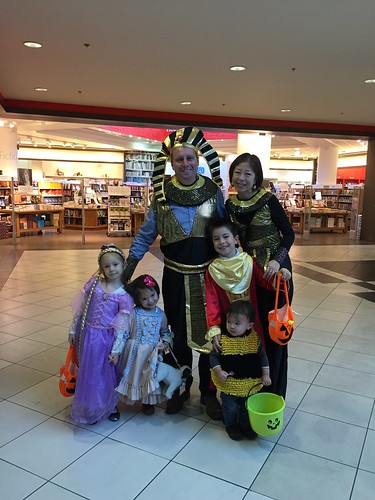 Family picture with some friends in Park Royal. I went as King Tut and several people took pictures of me! 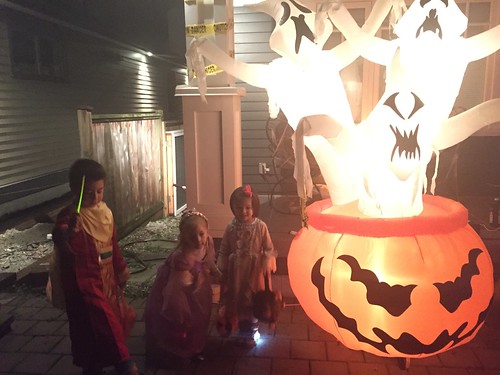 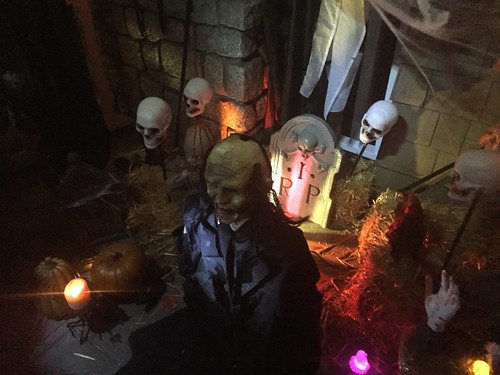 Trick-or-Treat on King’s Avenue, with amazing decorations at some of the houses 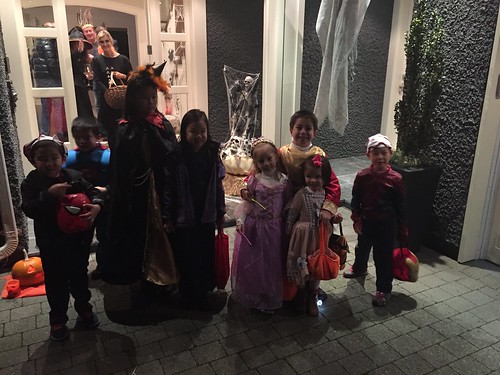 Despite the fact that it was pitch dark on the street, Scott and Elaine met several friends during the Trick-or-Treat 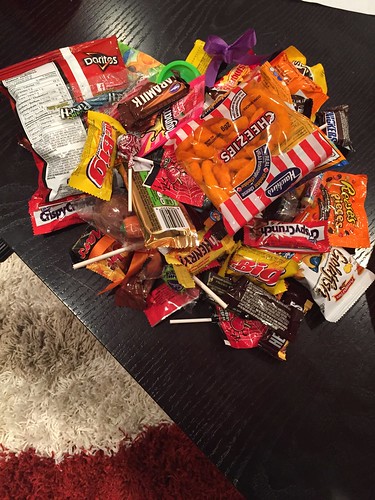 The partial result of trick-or-treating: a big bag of candy and other treats.