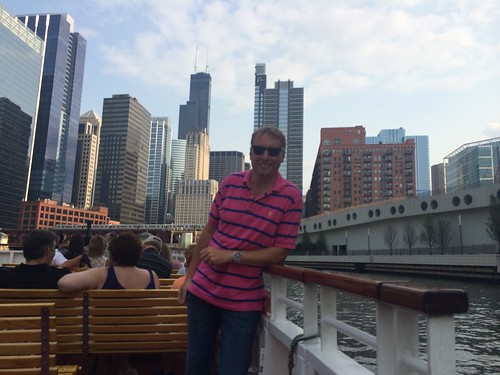 This weekend I was in Chicago for the 2nd North American Bitcoin Conference, the same conference that I spoke at in Miami in January. I’m writing this post on my phone on the plane back home (United Airlines did not have power outlets on its seats in biz class, and I did not recharge my laptop before boarding), so hopefully not too many typos.

It does not happen often that I travel for business to a city I have not been to yet, but I had never visited Chicago so I looked very much forward to the trip: a conference about a topic that I am very passionate about combined with the chance to see a new city. 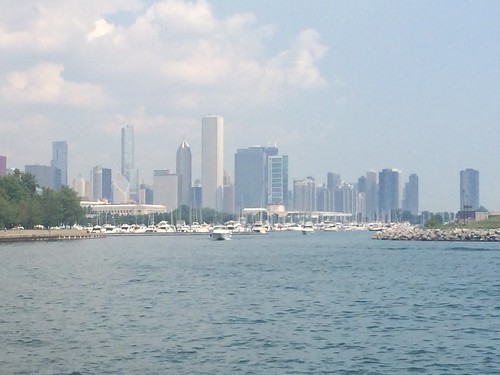 Chicago turned out to be a very nice city that reminded me a lot of New York City (esp. the building style), but more open and directly on the huge Lake Michigan. It felt very friendly with lots of bars, clubs and restaurants and with several marinas close to downtown.

Although there was not a lot of time to see the city (the conference lasted for 2 full days on Saturday and Sunday), I still managed to see quite a lot of it from Uber taxis on my way to dinners or parties and from a architectural sightseeing boat trip on the rivers in Chicago. 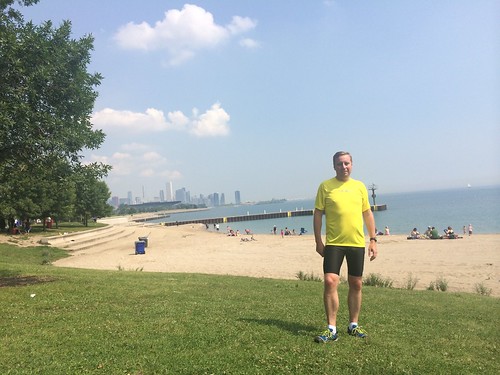 I also started the day on both Sunday and Monday with a run along the lakeshore. There is a flat concrete trail that follows Lake Michigan’s shoreline, with parks, beaches and marinas along it. The trail offers excellent views of the Chicago skyline as well, especially north of Museum Park. One of the nicer places to run in the world, especially in warm, sunny summer weather (it was about 30 Celcius while I was in Chicago).

The conference itself was once again very interesting. Moe Levin (the organizer) told me that there were about 800 participants, similar to the number of people in Miami (the other Bitcoin conference that he organizes). 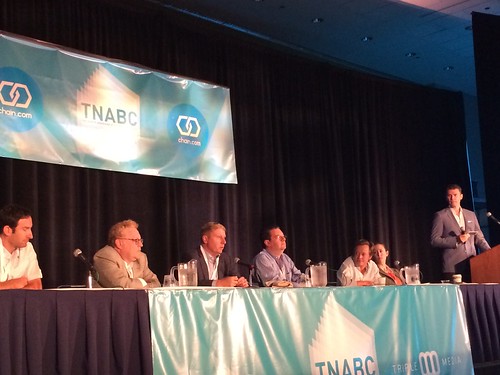 The topics were similar to other conferences, with as usual a venture capital panel (on which I was invited to speak) and panels on topics like mining (Ghash’s crossing the 51% mark (twice!) and solutions for that were discussed), and regulation (the timing of NY’s draft Bitlicenses last wek was perfect).

But the topics that fascinated me most were Bitcoin 2.0 and the talks by China exchanges Huibi and OKCoin. Both companies seem to have overcome the Chinese anti-Bitcoin sentiment and are actively internationalizing. The speed with which they are doing that is incredible (possibly another post on that later this week). BTC China, the former leader in the exchange world was not at the conference and seems to be lagging behind fast.

The Bitcoin 2.0 discussion was super interesting, although there was nothing groundbreaking new. The time for new exchanges and wallets is over, the future are the companies that live on the blockchain. Smart property and smart contracts are the new keyword in Bitcoin land.

Of course the price of Bitcoin came up as well. Consensus was that the current stable price is due to the fact that more merchants accepting BTC are coming into the market (welcome Dell!) but they all change to fiat currency the moment they receive the crypto currency. This means more supply which follows the rising demand for BTC. But once a Wall Street ETF comes onto the market (e.g. the Winkelvoss fund that is waiting for SEC approval) prices might explode. The VC panel thought the price will be in the $1200-1400 range by year end in case ETF’s will be available by then. 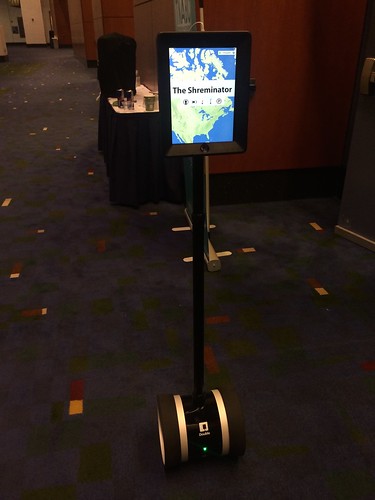 Charlie Shrem also had a guest appearance at the conference. He is waiting for his trial in New York and has house arrest, but he solved that by sending his robot. He could control the Shreminator robot and in that way walk around, talk to people and even give a speech on stage.

For me Chicago trip was worth the time (no weekend at home) and cost, I had a good time and met many of my global Bitcoin friends again. Thanks for another great event and the excellent organization Moe!